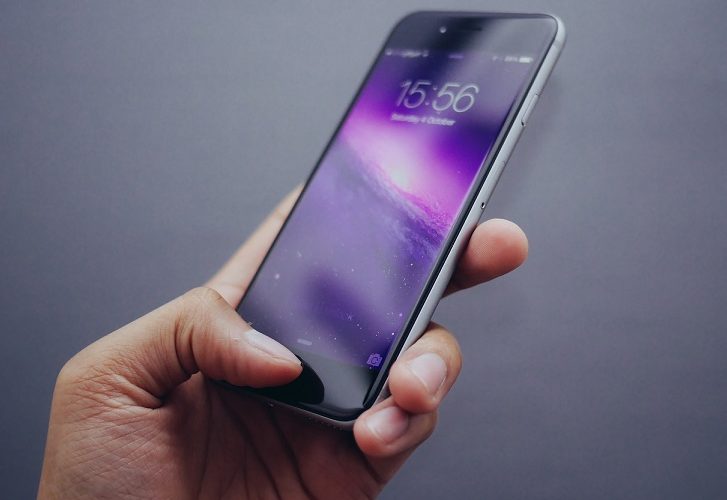 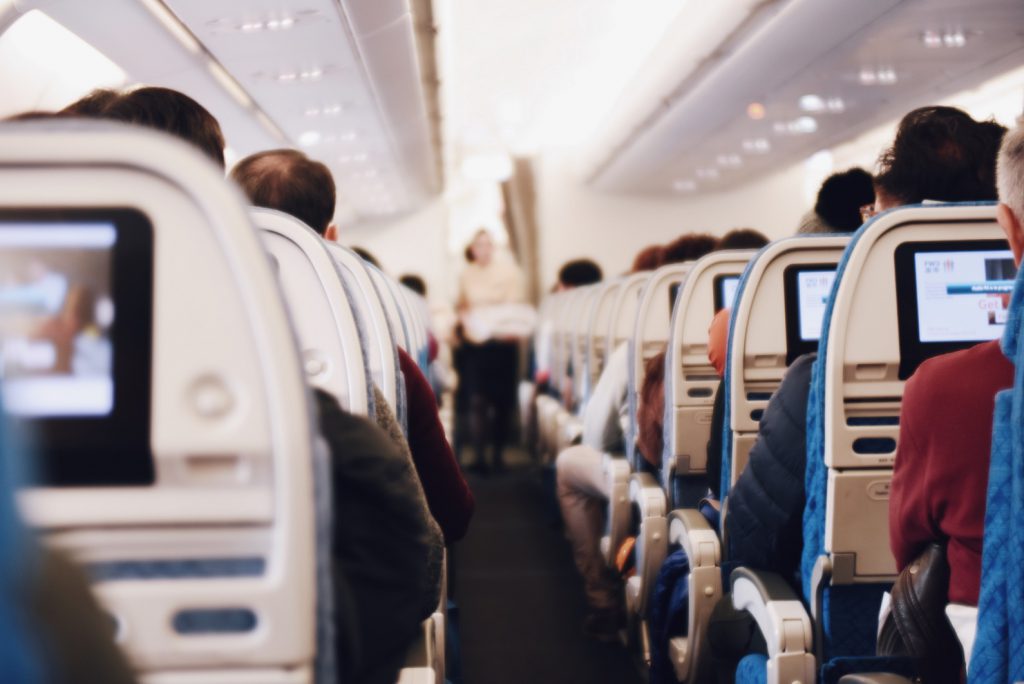 I never imagined myself lose mobile phone on the plane. But this was what happened:

We were on an evening flight from Beijing to Hong Kong with Dargon Air on a Monday. I remembered myself
checking my phone before the departure, then put it inside the pouch at the back of the front seat. I was sure I would take it out when the plane land.  Then I started watching movies. After 2 movies, when the flight really arrived at the destination at about 10pm, I totally forgot about the phone and got off.

At the moment we stepped into the cab, I was searching my phone for the hotel address, then suddenly I remembered that the phone was still in the pouch, “OMG! I left my phone on the plane!” I screamed, but with a tired toddler, and an impatient husband, I could not get off the cab and go back to fetch my phone. (I guess it wouldn’t be possible at that point anyway).

In my mind, I was imagining all kinds of scenarios of different personnel might deal with my phone – it’s Samsung S6 that I purchased less than a year in Poland. Although not my favorite, but I cherish my sim card in it & still felt an unnecessary loss.

The same night, I first found the facebook page of Dragon Air, and told them the story asking for help.  The reply was quite prompt after about 8 hours, message saying that they would be checking with associated department.
Then I called Dragon Air Hong Kong phone number, the staff gave me a number for baggage handling. Then I contacted them close to evening the following day, one guy said so far nothing has been claimed from that specific flight.  I wasn’t feeling too positive by then. He gave me a reference number, and I left my email address.

The next two days, I tried to call baggage claim line, but no one picked up. (later I did find out they were extremely busy)

Others told me to forget about this. I already started thinking to get the new sim card once I go back.

Our return flight was Saturday early afternoon of the same week.  On Friday morning, I was waiting on a con-call, so randomly checked my email. Saw one from Baggage Service, I thought they would tell me nothing was found. But to my surprise, the message read as “we have found your mobile phone that you left behind… you can come to our office to collect before your departure…”  OMG again! They really located my phone! I quickly replied “you made my day, thanks so much.”  An ordinary Friday suddenly felt rosy instantly!

Then I got my phone back on Saturday.

Well done, baggage team for Cathay dragon! I have become loyal member already. 🙂 Thanks again.
*Tips：something like this happened, try all sorts of channels to get help. Social is never gonna miss the  place in this connected world.